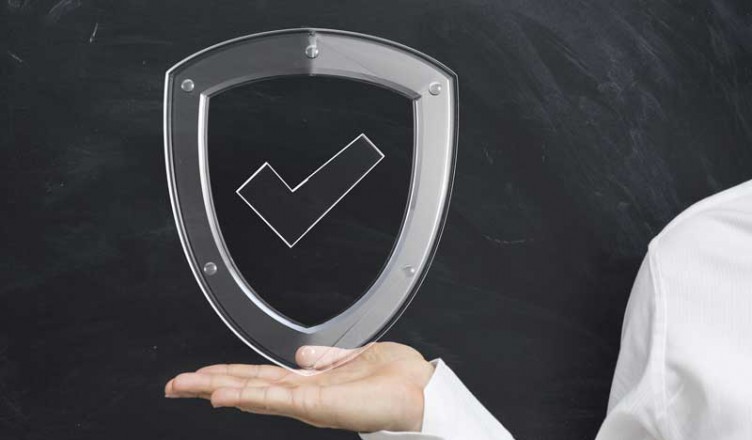 An SSL secure server uses the SSL security protocol to send data. The initialismSSL stands for Secure Sockets Layer. Created by Netscape to validate website identities and to safeguard personal information, such as credit card data, the methodology was designed to prevent messages from being decoded, even if they should be intercepted.

Here, for example, is a summary of how SSL technology works:

Why Are SSL Checkers Needed?

In order to use an  SSL certificate, the certificate must be installed. A number of troubleshooting issues can arise with SSL Certificate installation, and an SSL checker is a means of determining either that the installation is correct or to diagnose what has gone wrong, making your certificate register as not installed, not trusted, or not valid. Errors can include the following:

How an SSL Checker Works

There are some generic SSL checkers that ask for you server information only. Top SSL companies like VeriSign and Thawte offer their own SSL Certificate Installation Checkers. You are advised to only use the SSL checker of the website of your CA in order to keep your information secure. Since SSL Certficate Authorities provide SSL checkers as a free service, there is no possible reason to use a “free” generic service offered by a website that you don’t know.

The VeriSign SSL Checker asks for your Web Server’s domain name, your port, which will usually be 443 for SSL, and a test button. You are prompted to accept a Java Applet, which tells you that VeriSign’s own Certificate is valid. The status of your SSL certificate installation then appears in the ‘Status” box. The Thawte SSL checker is nearly identical, but directs that you add your “fully qualified domain name.”

SSL checkers do not protect you against fraudulent digital certificates, such as those issued by Comodo in March of 2011. That is, they do not check the certificates of others: that is the job of your browser.

All About SSL Encryption