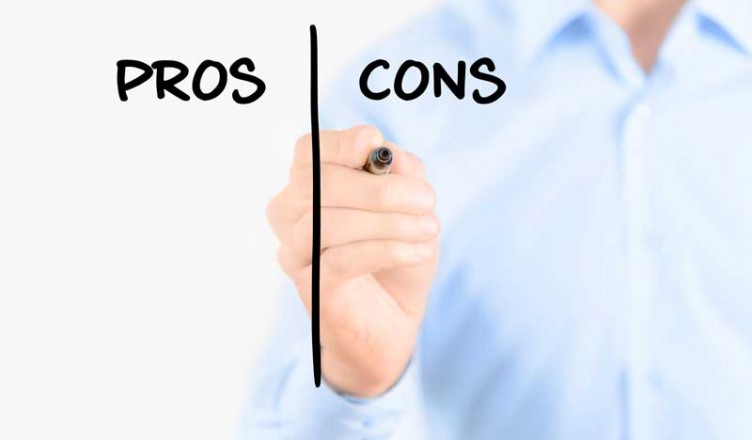 The SSL protocol employs a cryptographic system which uses a public key and a private key in the encryption of data. The public key is available to everyone, but the private key, also called a secret key, is known only to the message recipient. The SSL connection is made via what is called the ‘SSL Handshake’ prior to the transmission of any data via the connection.

The first public edition of SSL was SSL 2.0, released in 1995, but because security flaws were discovered, SSL 3.0 was released shortly afterward in 1996.

TLS stands for Transport Layer Security, an IETF (Internet Engineering Task Force) innovation that was developed from the Netscape SSL 3.0 protocol. n a TLS session, a secret key for the session is generated and used to encrypt the exchanges that follow.

It is now standard for some version of SSL/TLS to be used by every reliable ecommerce site or other site that requests personal data from visitors. Although it is a complex system, the complexity remains behind the scenes and the site visitor is unaware of the intricacies. SSL is added to a website through the website owner procuring an SSL certificate. Shared certificates are sometimes offered free in a web hosting package: higher level certificates can be purchased.

How To Tell When Web Data Can Be Transmitted Securely

For the purposes of web browsing, it is not as important to know exactly which form of SSL/TLS is being used as to know whether a web page is secure or not. This can be determined by several different cues: